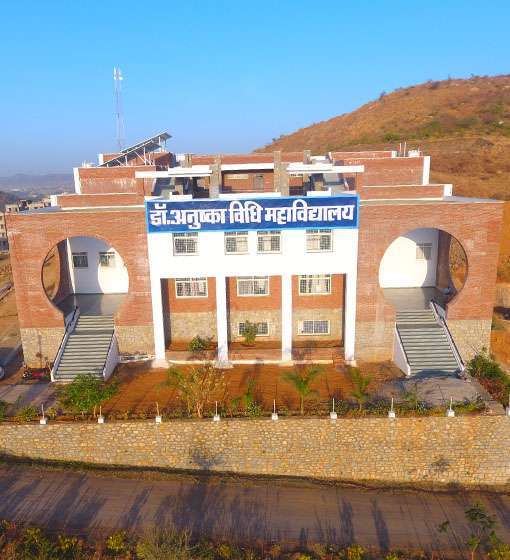 (DAMES) was established to commemorate the memory of Late Dr. Anushka Surana who left the world for heavenly abode when she has just started her career. Dr. Anushka Surana was a young scientist having multi facet personality. Scientific world has lost a budding chemist at her early age. She was protagonist for the education to depressed and weaker sections of the society and to make them self-dependent. Dr. Anushka Memorial Educational Society Registered under the Rajasthan Societies Registration Act, 1958 has established a Law College in 2003 and named it as Dr. Anushka Vidhi Mahavidyalaya (DAVM), Udaipur.

DR. ANUSHKA VIDHI MAHAVIDYALAYA became into existence with a view to train more and more legal professionals in Southern Rajasthan dominated by tribal population. Dr. Anushka Vidhi Mahavidyalaya situated in peaceful and sylvan surrounding about 5 KM from Udaipur Railway stationand disciplined serene and pleasant environment envelops the campus. It blends beautiful with the green landscaping and mountain, aesthetic, elegance of arches and the vibrant pursuit of knowledge by the gong aspirants.

The College endeavor to look at law as an instrument of social change and human well-being. The mission of the College is to educate and train students of outstanding ability who can become leaders in legal profession. To cope with latest legal development at the global level and to learn and work closely with legal luminaries in understanding law and legal processes in the context of national development. The law students are given exposure to Information and Software Technologies. The College aims at giving students a solid practical grounding for the use of information Technology. In order to achieve this task, the college has developed a Computer Laboratory where the students are exposed to application of Information Technology in Law. Students are encouraged to develop their interests and skills in a way, which is directly related to their intended career in the field of Law. The college is professionally managed and our aim is quality education, it is renowned institution in Rajasthan. 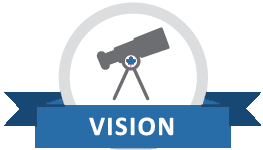 DAMES aims to develop dynamic legal professional and competitive youth potential enough to cope with emerging challenges at national as well as global context with utmost importance to ethical values and overriding emphasis to quality and to groom educated youth with inbuilt capacity and confidence to face competition at all stages of life. 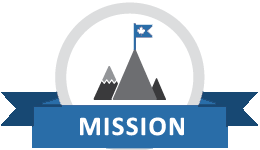 The mission of Dr. Anushka Memorial Educational Society (DAMES) is as follows: